The option to Buy-Now-Pay-Later (or ‘BNPL’) has become incredibly popular in this country. Millions of Australians are rushing to get their washing machines, electronics and even groceries without having to pay a cent up front.

[Heads up: You might have guessed there’s some bad news coming in this article, but keep reading – there’s good news too!]

The temptation to ‘Buy now’ without having to deal with ‘Pay Later’ can be irresistible. Even when we do have the money to buy something, it makes sense to keep those dollars in the bank for other stuff, right? And if there’s something we need but don’t have the money for right now, then why not pay for it later when you do have the cash? Especially when there’s apparently ‘no interest’ to pay. 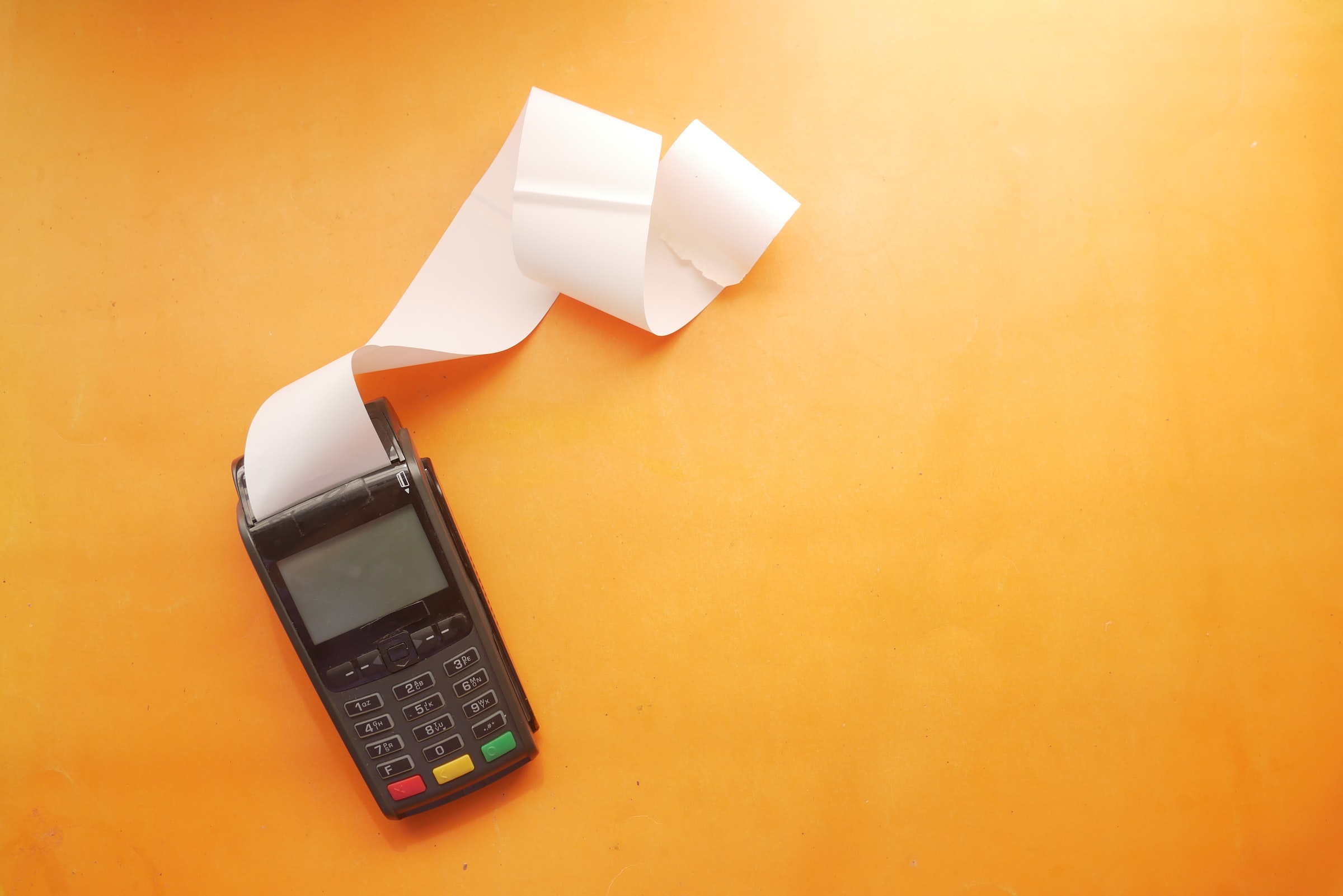 Ok, so first, the bad news… 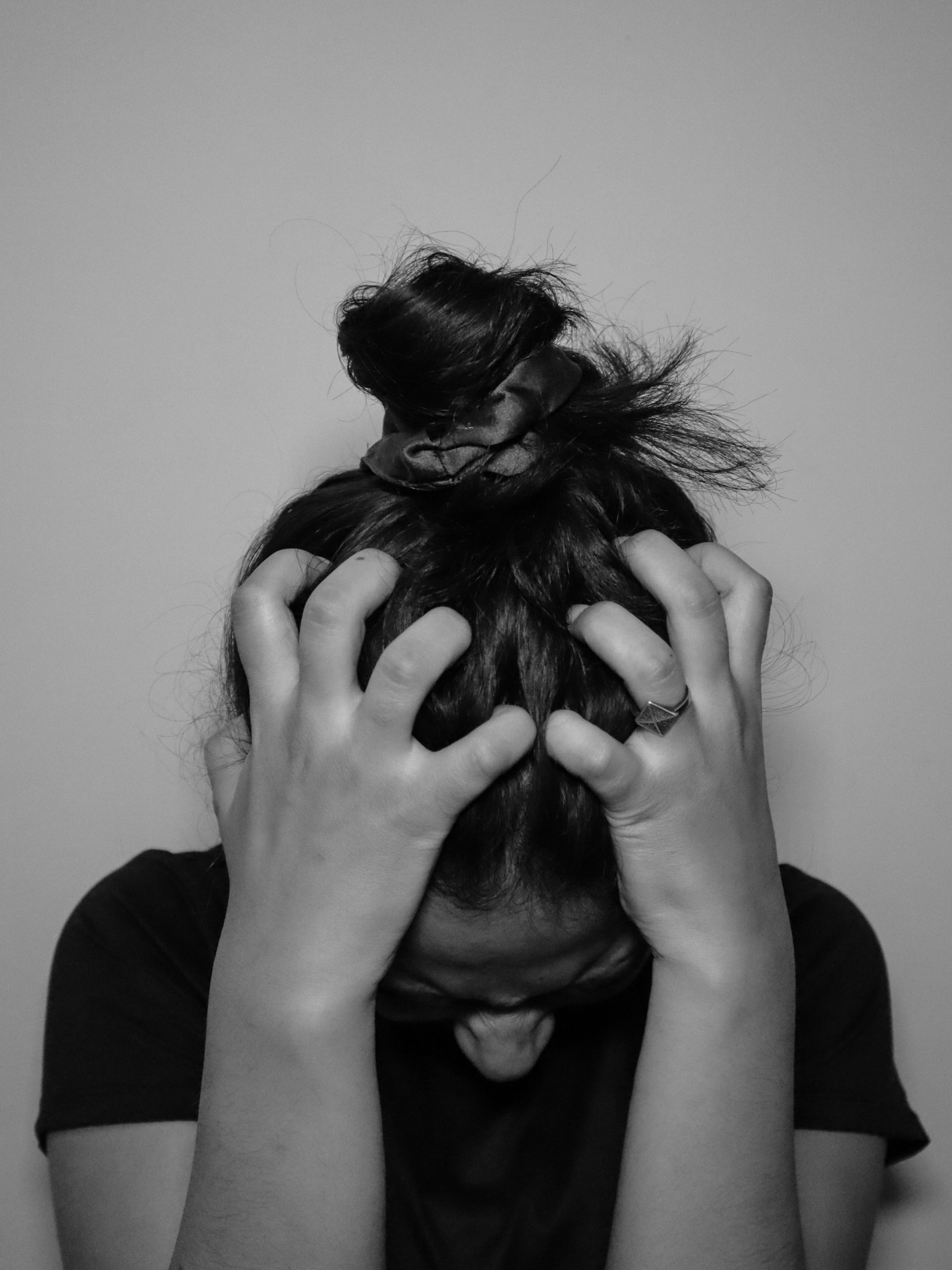 The problem – as many Australians are quickly finding out – is that BNPL debts very often aren’t or can’t be paid off by the deadlines, often due to people having multiple BNPL going at once. Missing the strict payment schedules of BNPL means penalty fees start coming in, adding to the amount you have to pay back. What first seemed like easy repayments to make on an ‘interest free’ loan, are suddenly getting harder to come up with on time, so even more late fees and admin are added to your debt and the repayments get bigger and bigger, and so on…

That cash that was sitting in the bank, or the money you had coming in you planned on using for this month’s BNPL repayment, well, you don’t have it anymore. It’s gone on other things – because that’s life, right? We get bills to pay, other things we have to buy, maybe even credit cards or other BNPL repayments we have to make.

And eventually, when the BNPL company decides you’re not paying them back enough/fast enough, they can hand your case over to a debt collector. Failure to make repayments on time can also be permanently marked down on your credit rating.

This kind of growing debt doesn’t just make life complicated financially, it can be incredibly stressful and have severe effects on mental health. Staring down into a seemingly bottomless ‘debt spiral’, having no idea how it’s ever going to be paid off, and waiting for debt collectors to knock at the door can all lead to financial anxiety and other negative impacts on psychological wellbeing. Research has shown that people can even end up with post-traumatic stress disorder from debt and financial stress.

There is help available! As an alternative to BNPLs and other risky credit deals, Good Shepherd’s No Interest Loans (NILs) for eligible applicants/purchases (including for vehicles!) are a safe and affordable option – they don’t charge interest or fees. No fees! Just pay back what you borrow.

So, whether you’re thinking of taking on debt or already struggling with your finances or repayments, Good Shepherd may be able to help. Check out all of our financial support services for more info, and remember – when it comes to debt there are things you can do, and there is help out there to get your budget back on track. 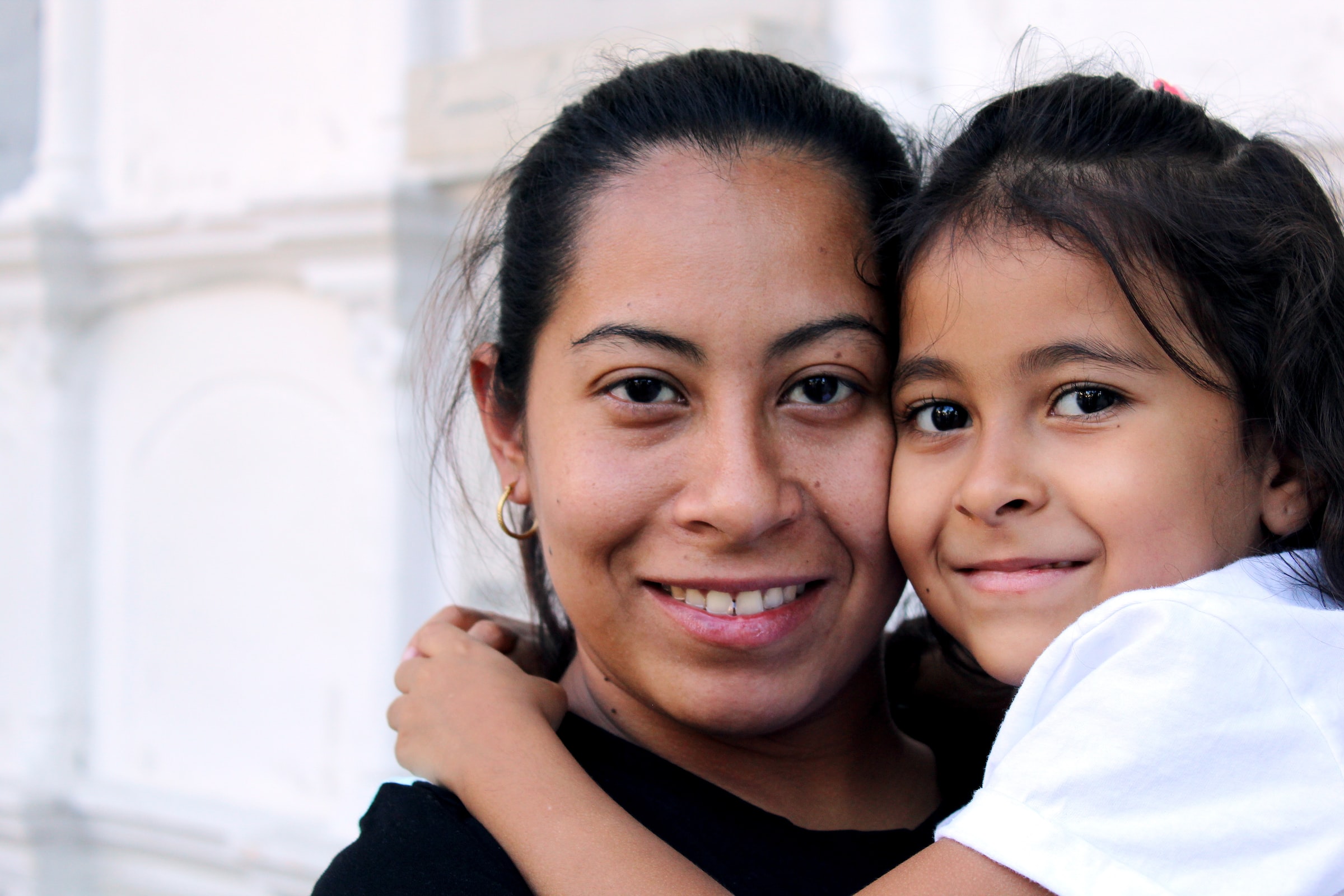